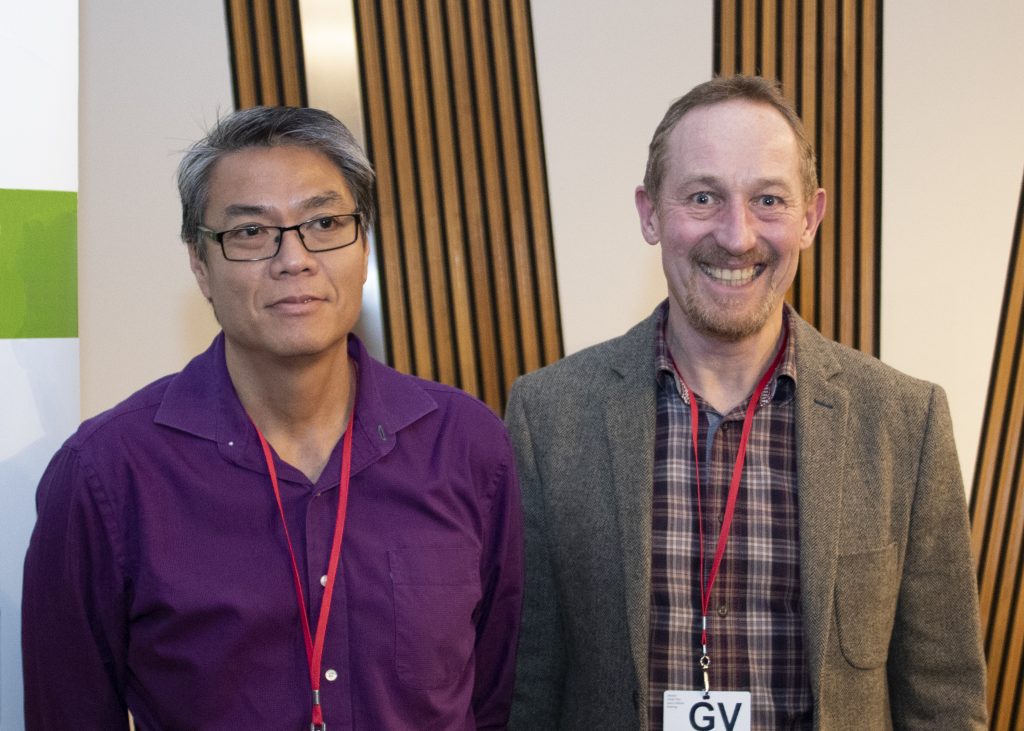 The Cross Party Group meeting held on 26 April 2018 featured Dr Richard Chin who addressed the meeting regarding the use of cannabinoids in the treatment of epilepsy. The use of medical cannabis remains a controversial subject, which is set to be debated at the Scottish Parliament this year. The issue of using cannabinoids to treat difficult childhood epilepsy has received much press recently, with public attention focussed on several high profile cases. Dr Chin, recently helped to lead a landmark trial into a new, cannabinoid-based treatment for severe childhood epilepsy, involving the Muir Maxwell Epilepsy Centre in Edinburgh.