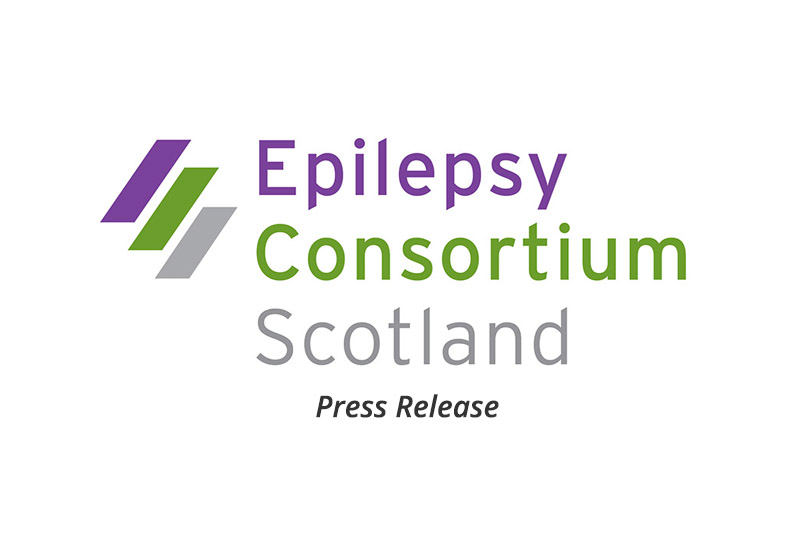 Scores of MSPs and party leaders will show their support for forthcoming SIGN national guidelines on managing epilepsy in adults by signing a gold standard ticket on Wednesday 21 May. They are taking part in a Sign up to SIGN group photo in the Garden Lobby, held by the Epilepsy Consortium Scotland (ECS) to promote revised guidelines and highlight National Epilepsy Week (18-24 May).

Epilepsy Consortium Scotland chair Allana Parker remarked: ‘We hope that many MSPs and their local NHS boards will go for the gold standard and do their best to ensure the latest SIGN guidelines are implemented when they are launched later this year. Nearly 50,000 adults have epilepsy across Scotland and initiatives that improve their care are truly welcomed. Part of the Consortium’s current work is mapping epilepsy services to see where the gaps are. Our findings will be a useful tool for agencies planning future provision.

‘We have also asked MSPs to pledge that their constituents will have equal access to epilepsy care. Already 54 MSPs have signed up and we expect even more will do so at our National Epilepsy Week exhibition stand in the Garden Lobby. Studies have shown that seven in 10 people with epilepsy could become seizure free if they received optimum management and treatment. The latest SIGN guidelines, currently being peer reviewed, will play a vital part in addressing this treatment gap.’